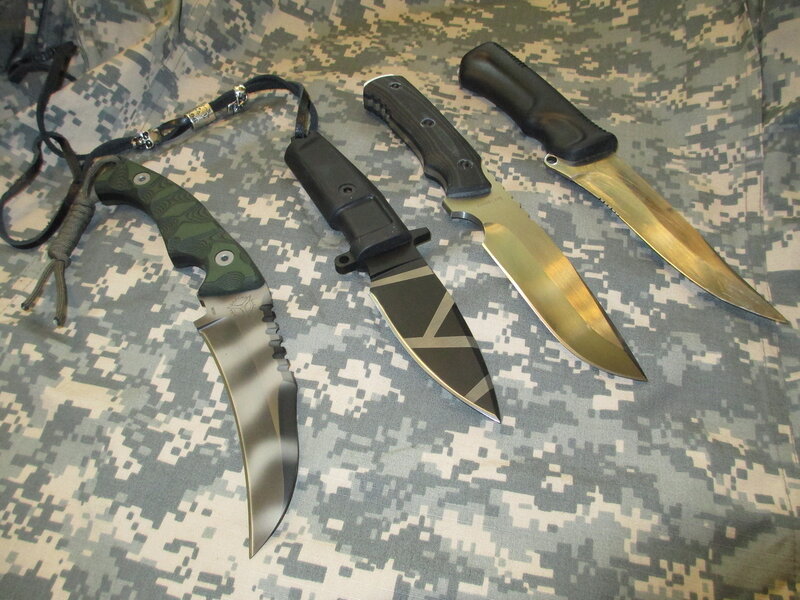 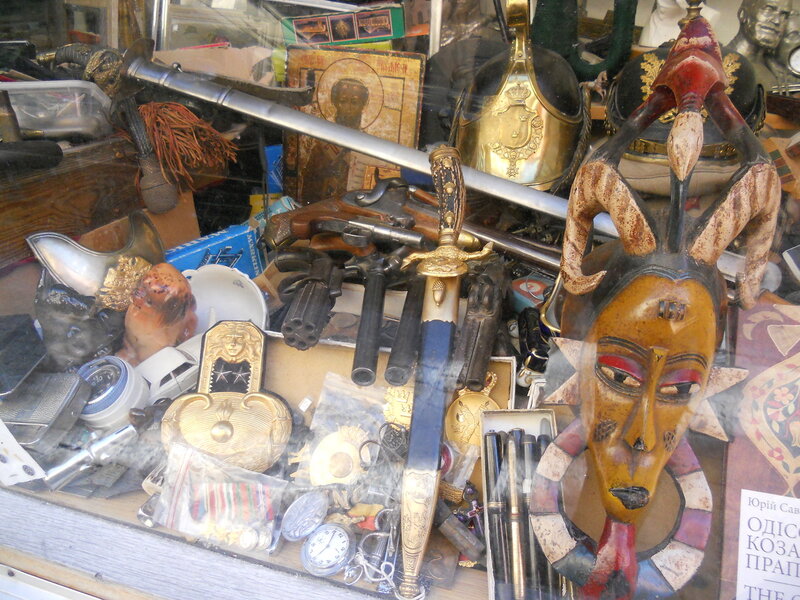 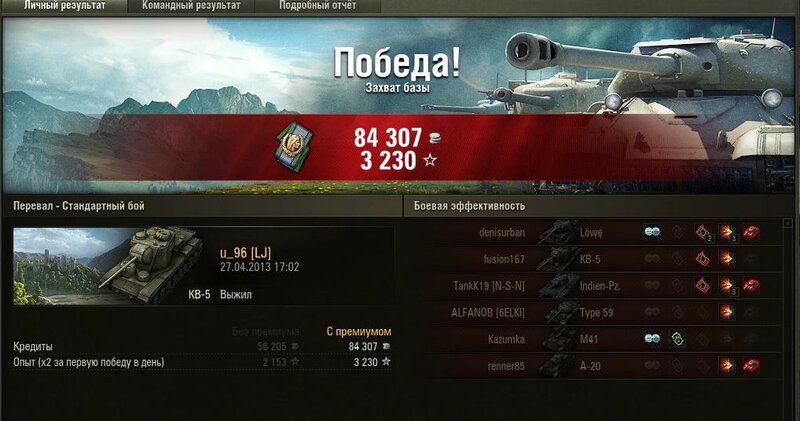 ( Collapse )
"In the early 1980's, Ronald Reagan was proposing his "600 ship" fleet for the US Navy to counter the Soviet Naval forces. When the U.S Congress approved the proposal to reactivate the USS Iowa class battleships to challenged the Soviet's new Kirov class battlecruisers. While the battleships were going through a modernization program, Martin Marietta and Naval Institutes Proceeding was proposing two different designs which were like a hybrid between a aircraft carrier and a battleship which became known as "battlecarriers".

Martin Marietta's proposal was to feature a giant hanger in the aft which would also included two runways and VLS launcher for SAM's like the Standard series and possibly Tomahawk cruise missiles. The battleship would carry around 12 AV-8A/B Harriers and a small number of helicopters for support and ASW roles. In this proposal, the 16in gun turret and others systems had to be removed from the aft to place the giant hanger. Another proposal for the battlecarrier proposal was from the Naval Institutes Proceeding which featured a canted runway designs similar to the ones on aircraft carriers. Along with canted runways, it also featured arrestor cables and a small hanger in the back in the aft and carry at least three or four F/A-18 Hornets and a few helicopters. It's unclear if the proposal would keep the 16in gun turret or would have been removed. 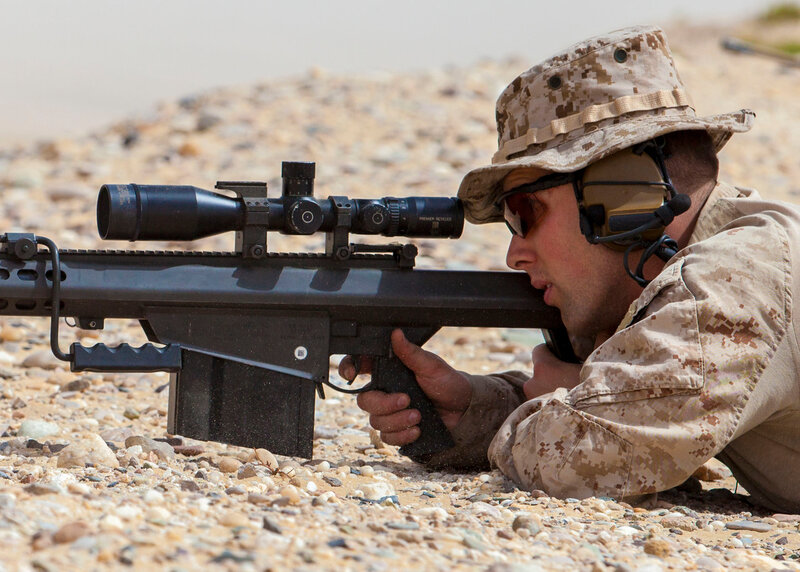 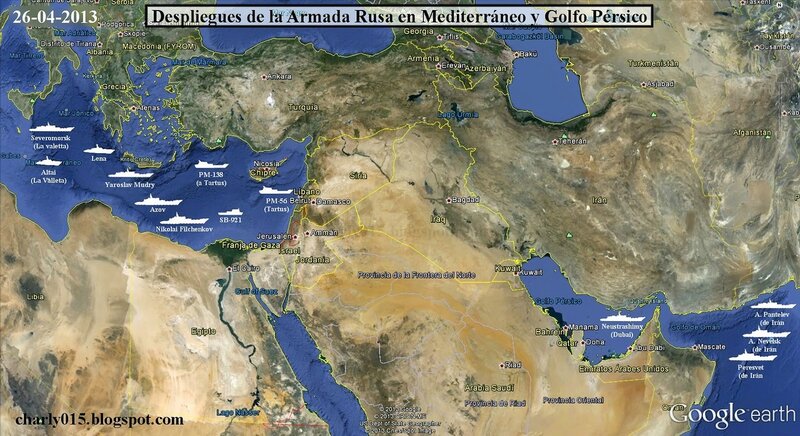 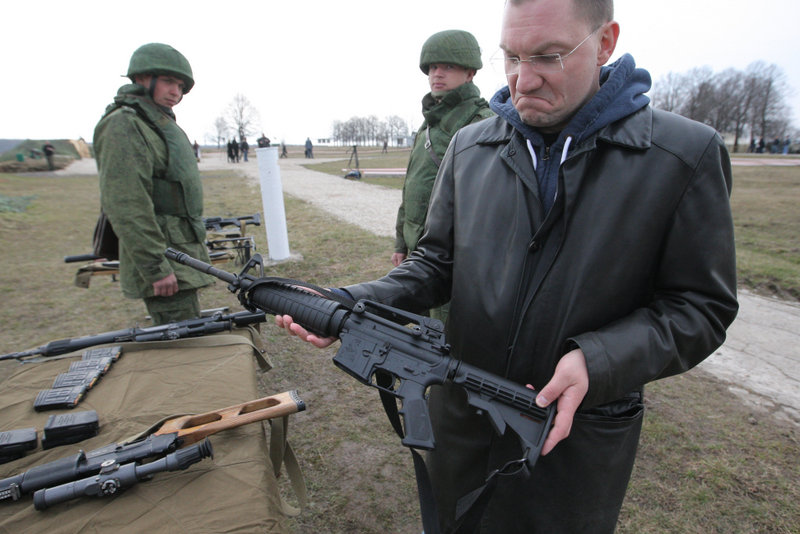