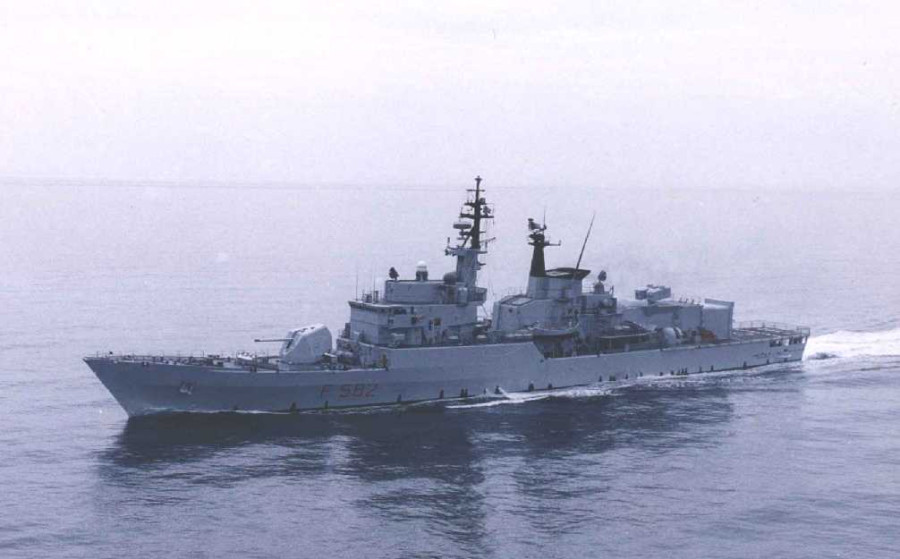 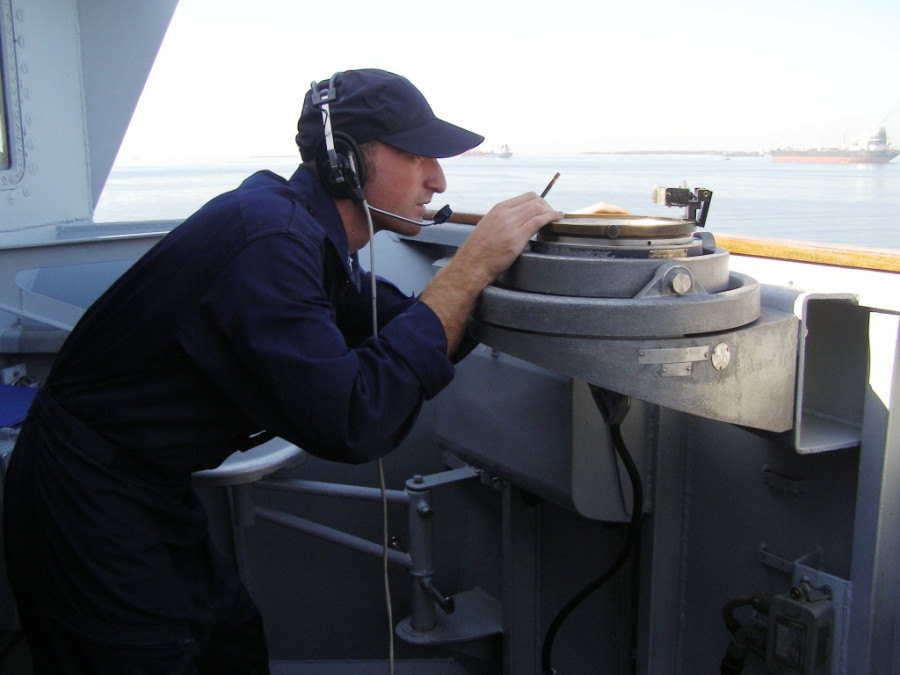 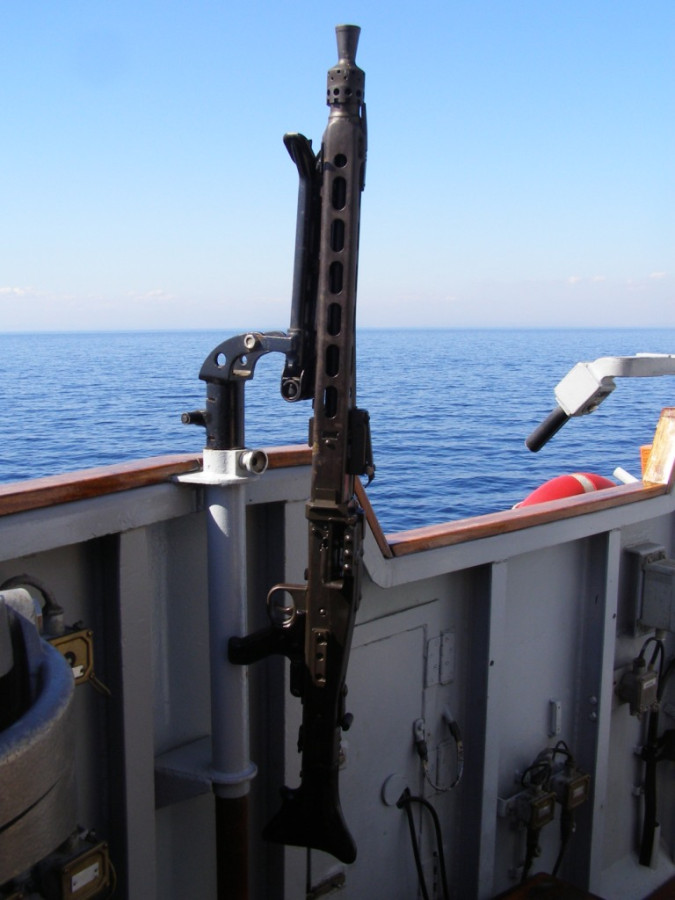 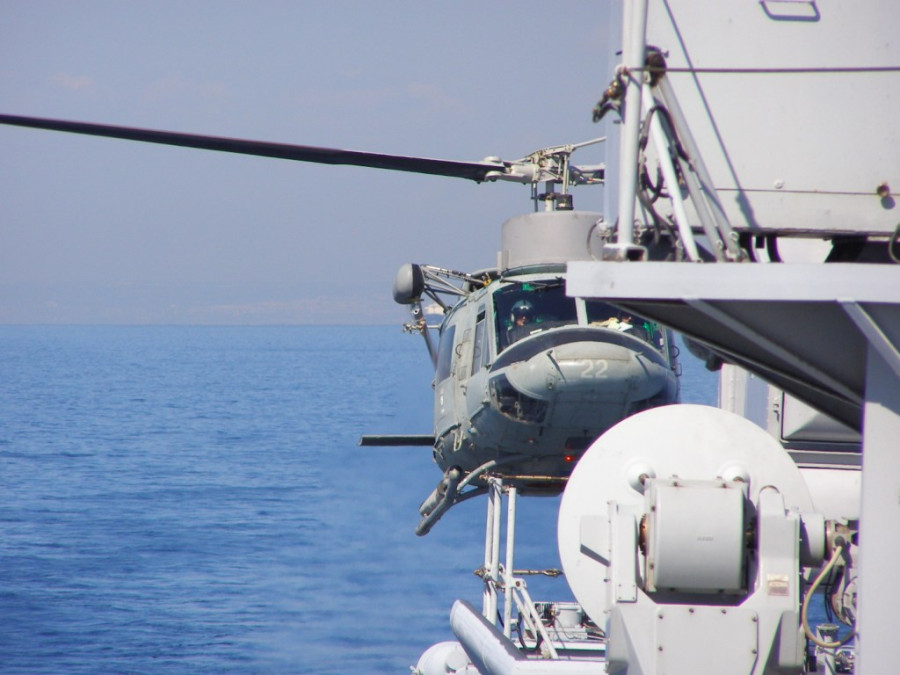 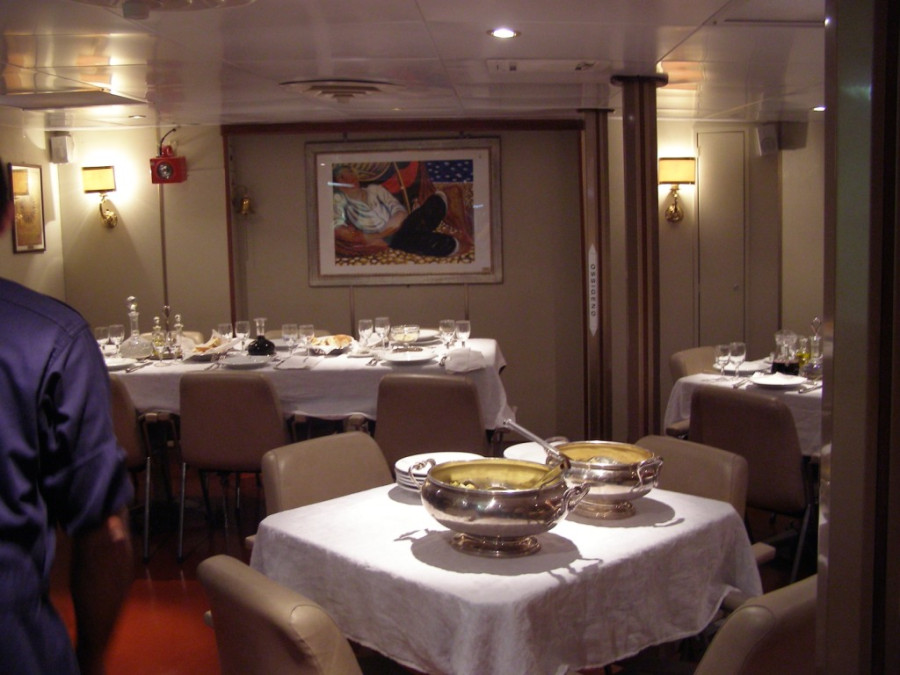 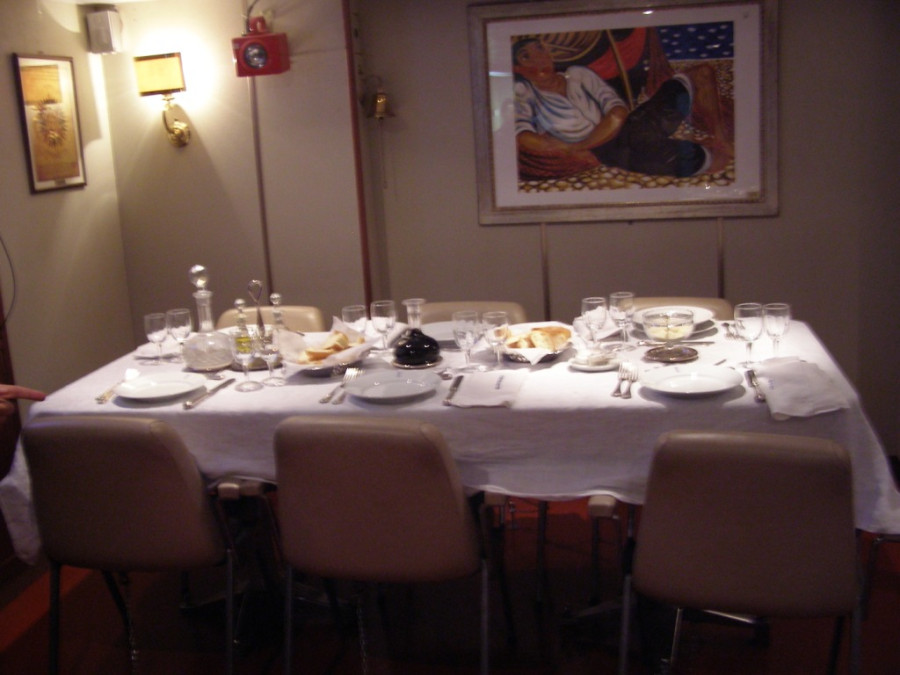 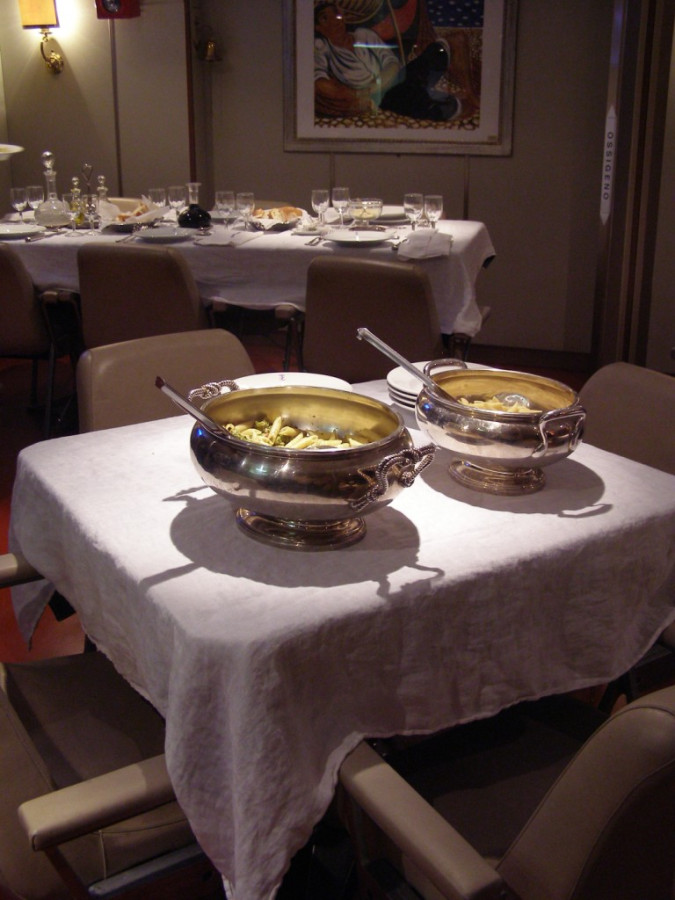 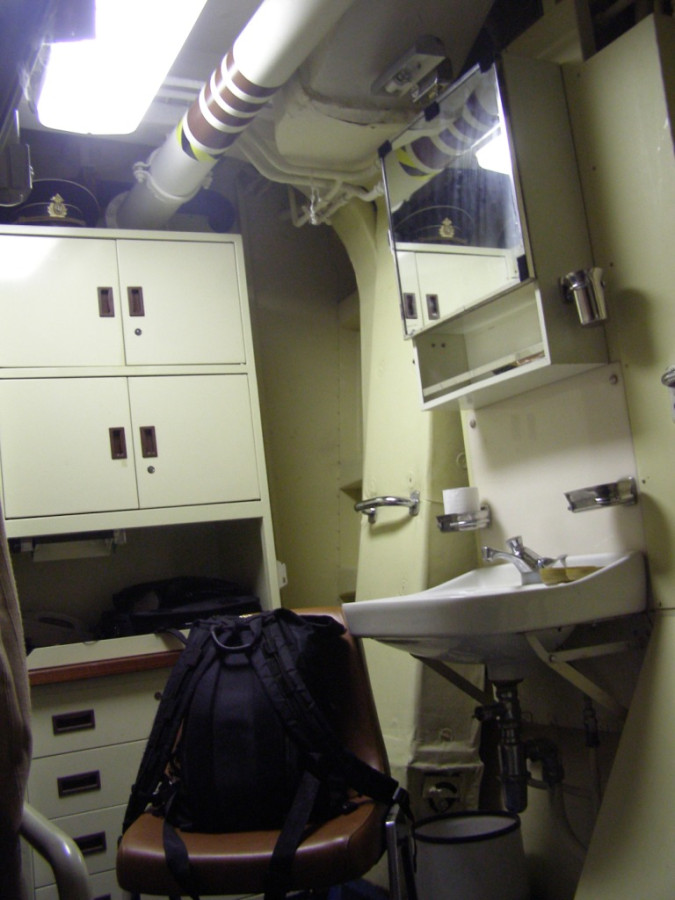 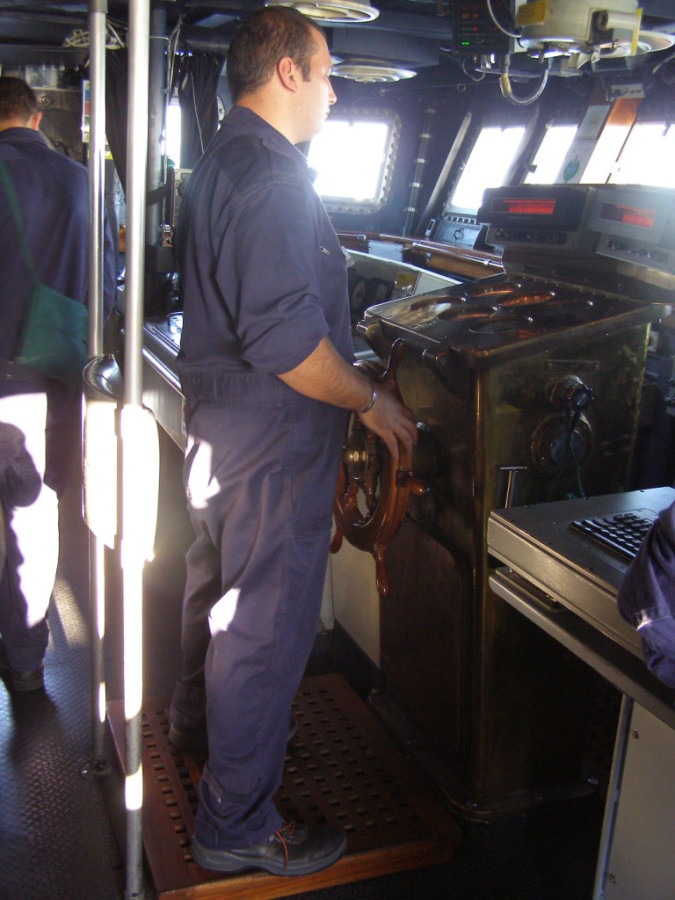 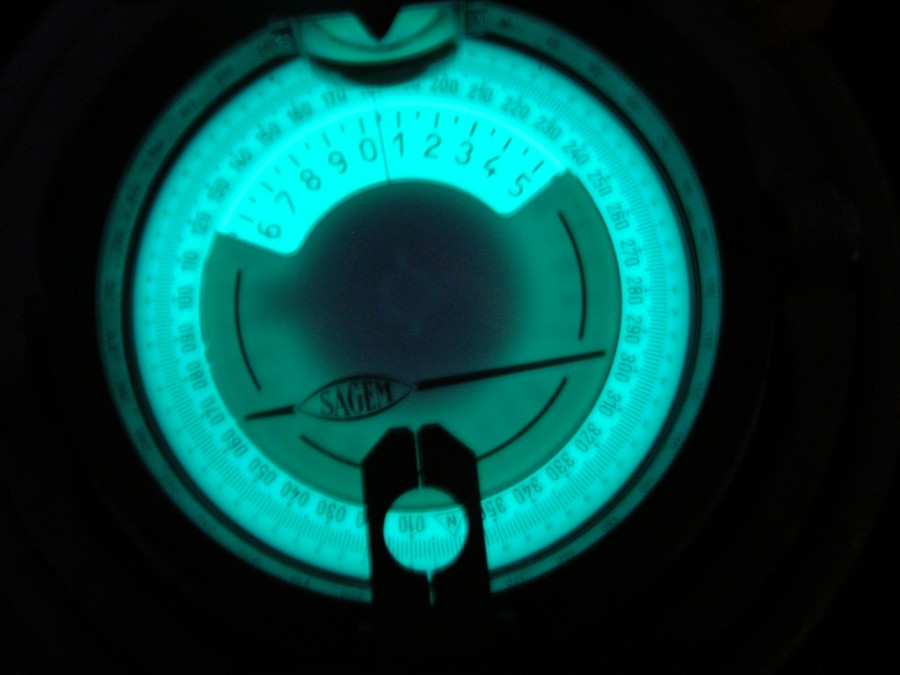 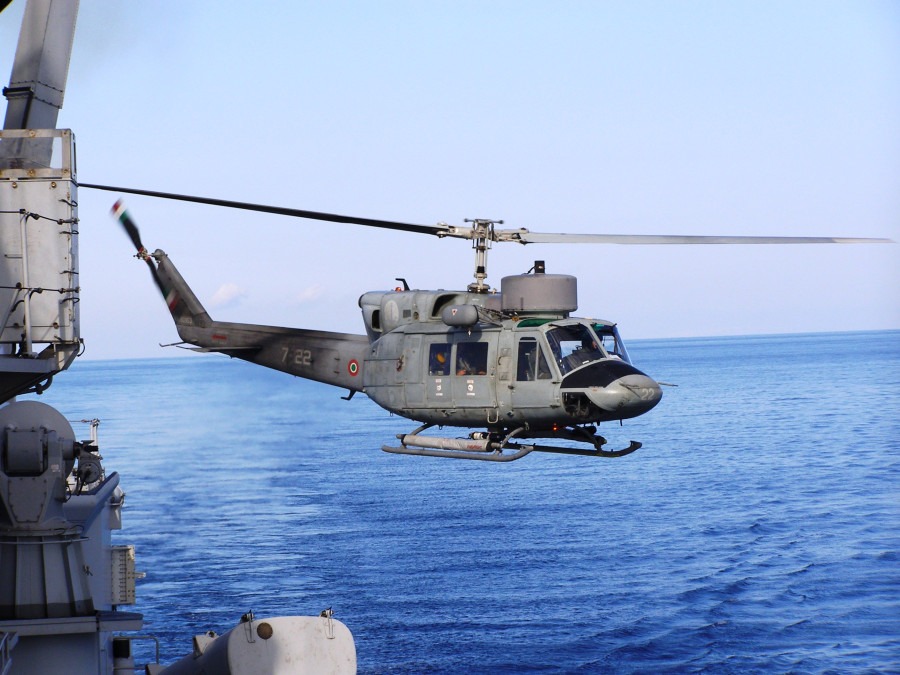 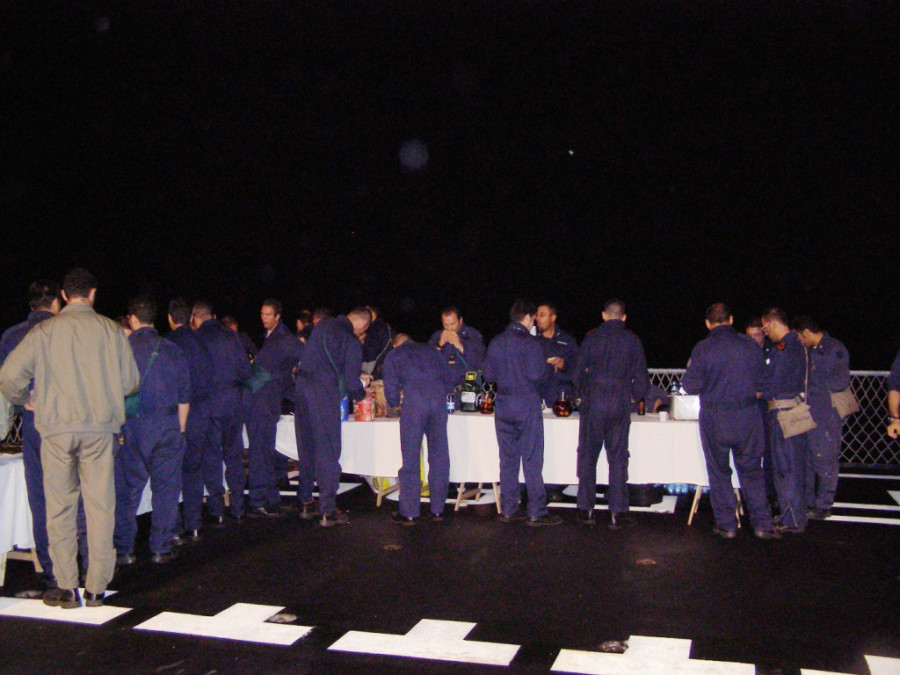 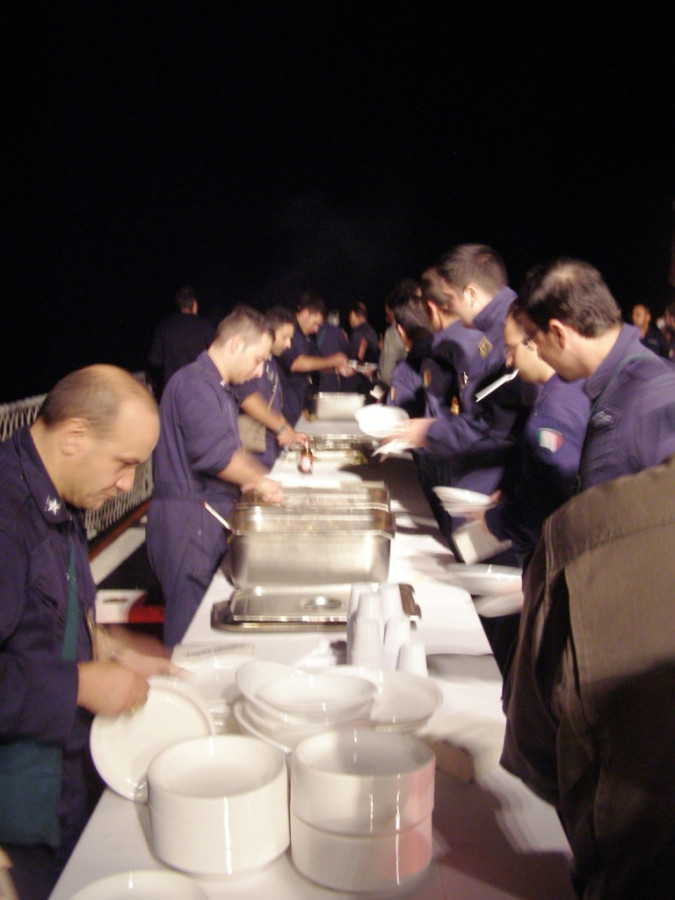 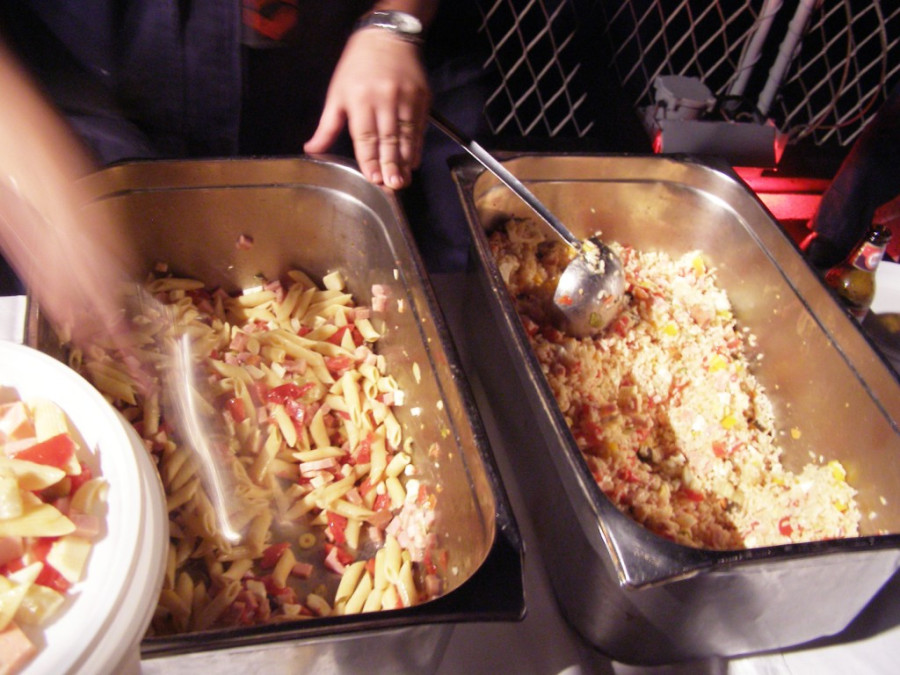 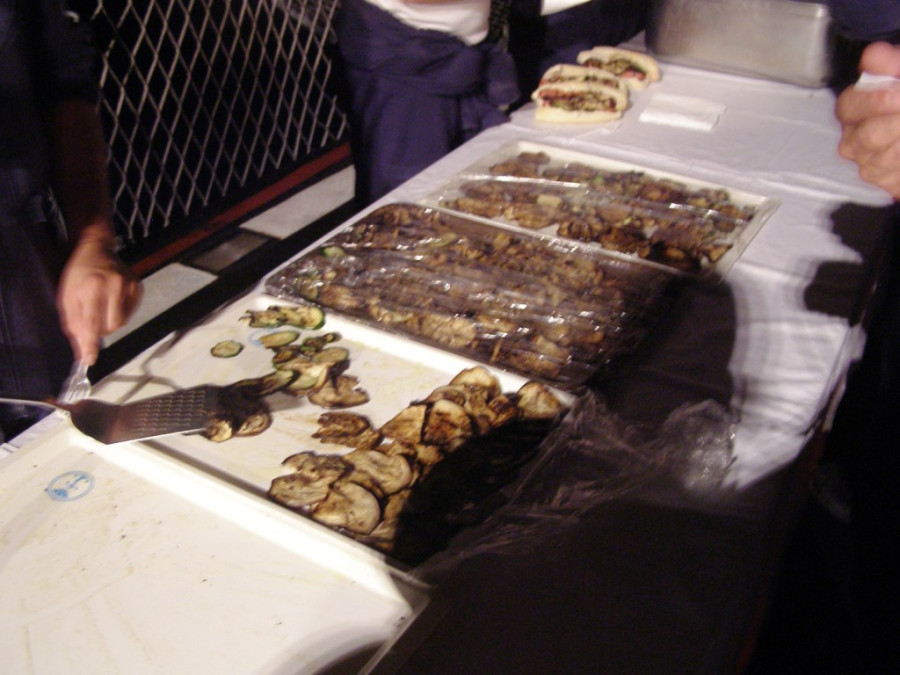 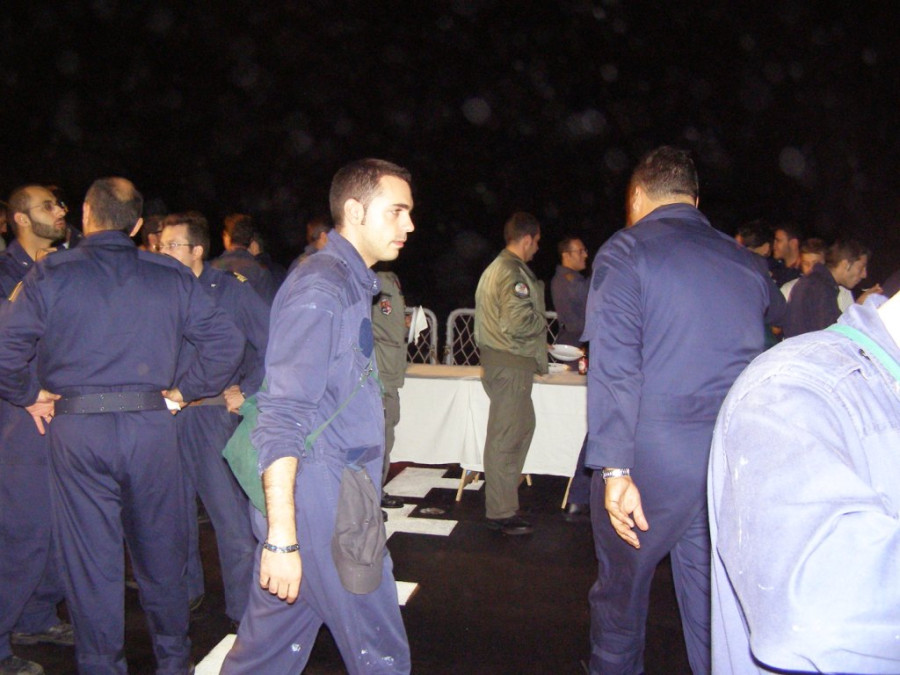 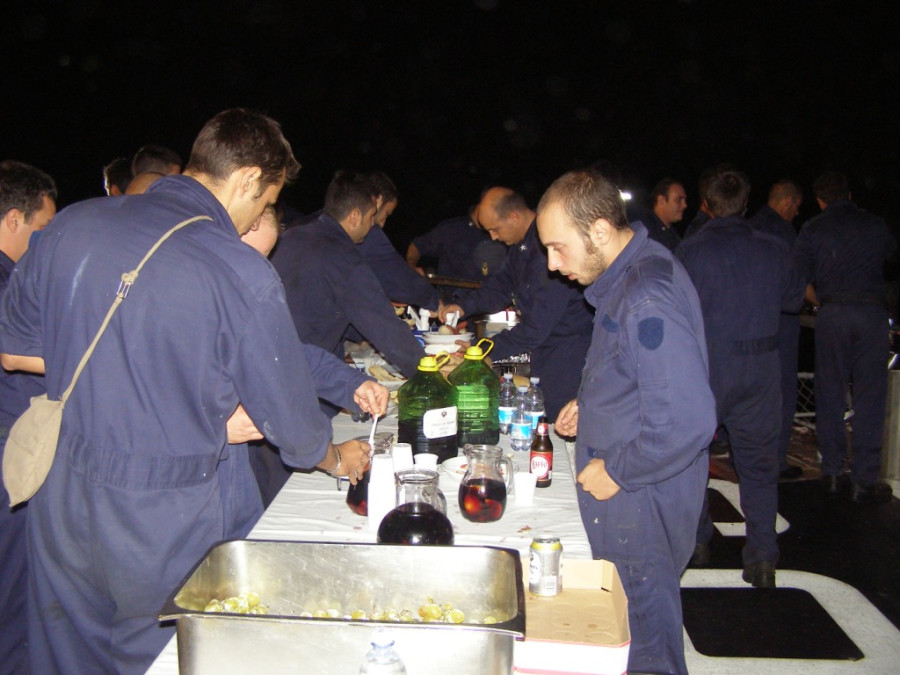 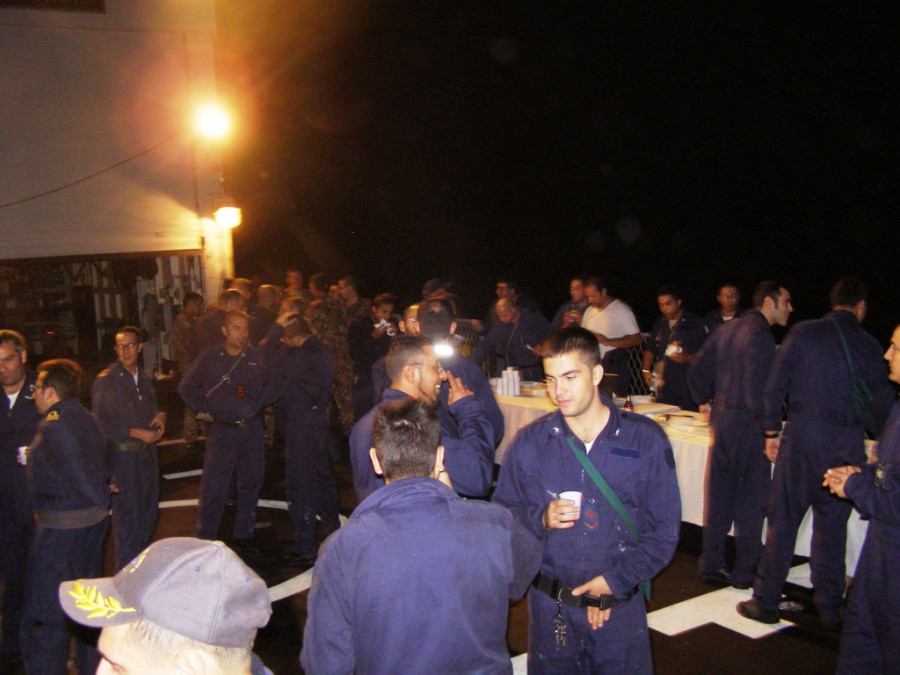 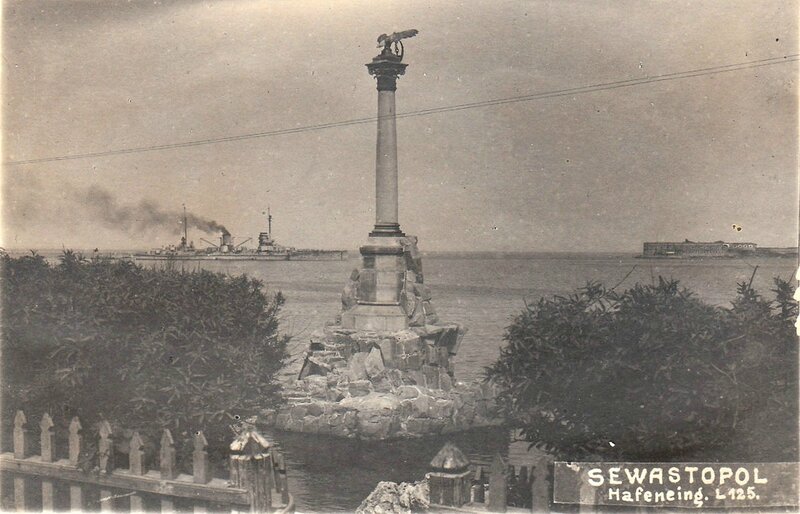 USS Guardian (MCM-5) is a U.S. Navy Avenger-class mine countermeasures ship. The second ship to bear that name, she was laid down on 8 May 1985 by Peterson Builders, Sturgeon Bay, Wisconsin; launched on 20 June 1987; and commissioned on 16 December 1989.

As of 29 October 2012, Guardian is commanded by Lieutenant Commander Mark A. Rice, and is part of Mine Countermeasures Squadron 7. She is assigned to the 7th Fleet, and forward-deployed to Sasebo, Japan. 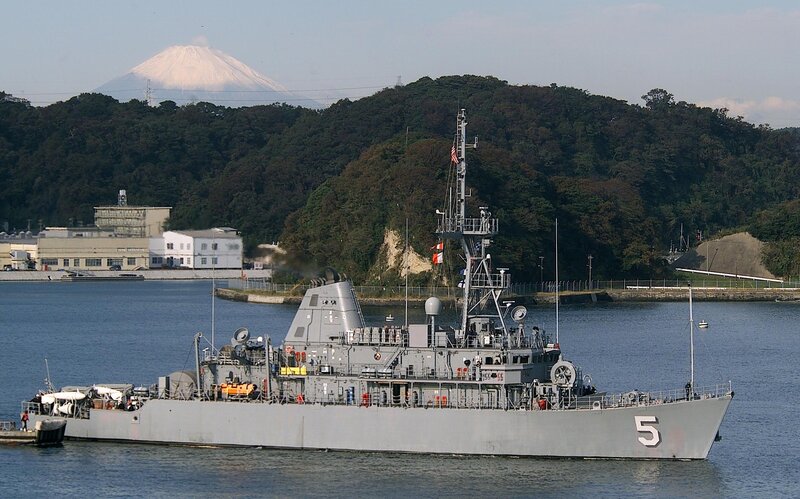 On 17 January 2013 following a port call and fuel stop in Subic, Guardian proceeded across the Sulu Sea and entered the Tubbataha Reefs Natural Park.
( Collapse ) 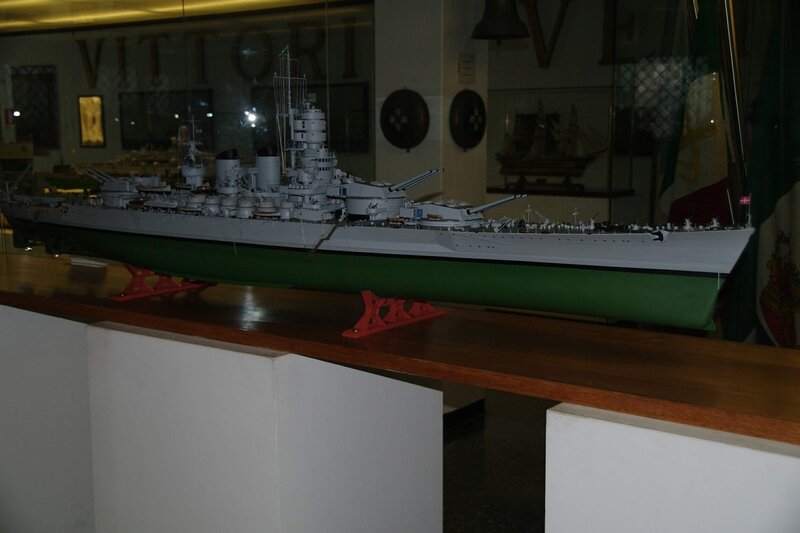