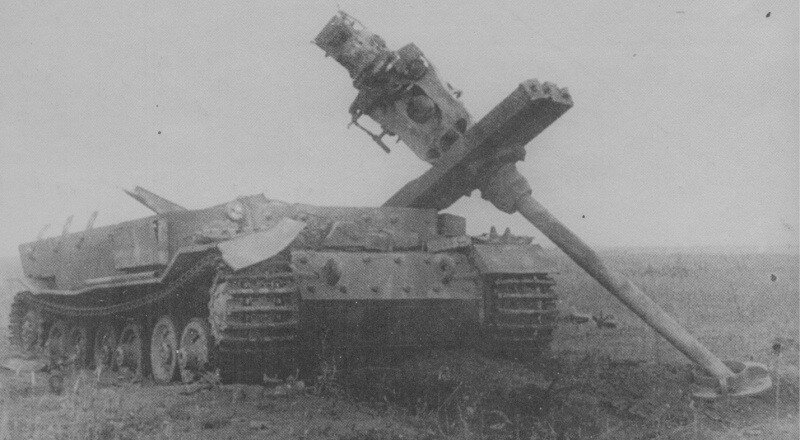 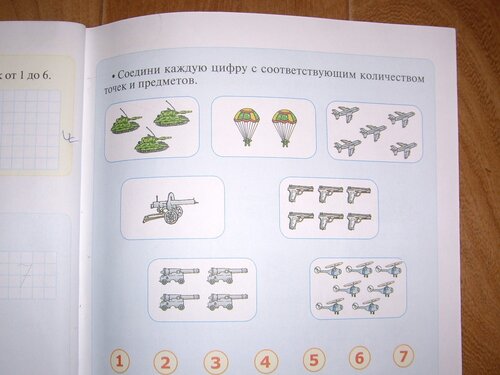 A South Korean marine unloads supplies from a ferry at the South Korea-controlled island of Yeonpyeong near the disputed waters of the Yellow Sea on December 21, 2010. 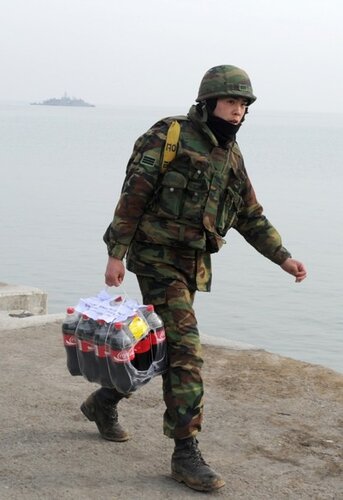 Army paratroopers carry the casket of Private Howard at the Wellington Cathedral on December 21, 2010 in Wellington, New Zealand. Private Howard was serving with the British army when was killed by friendly fire from a US Air Force plane in Helmand Province, Afghanistan earlier this month. Private Howard is the fifth NZ-born soldier to be killed in action in Afghanistan. 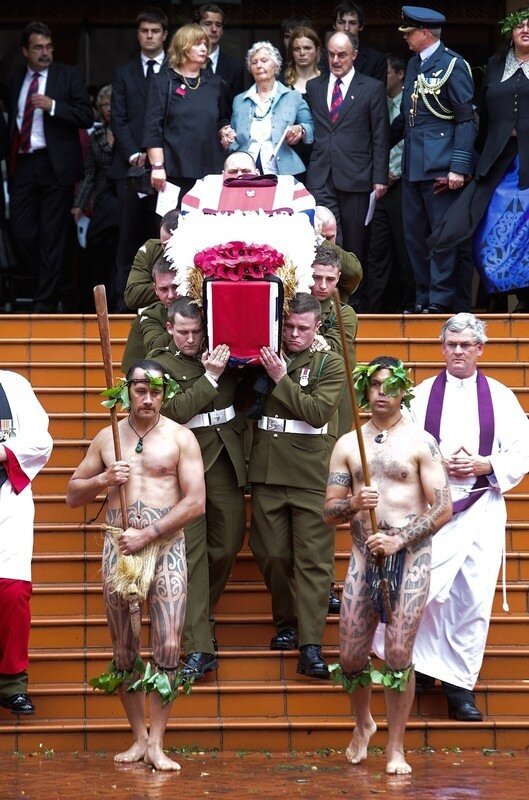 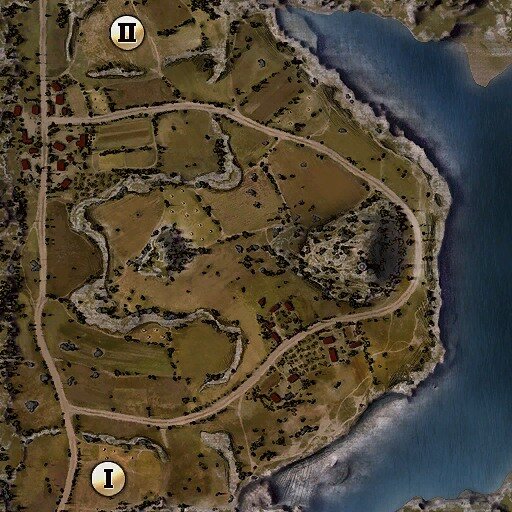 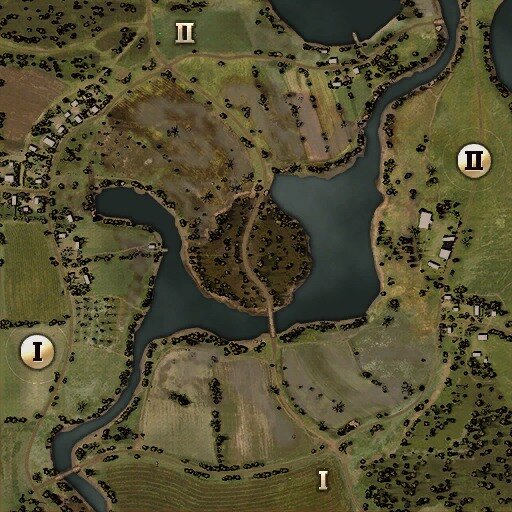